← back to
Local Action 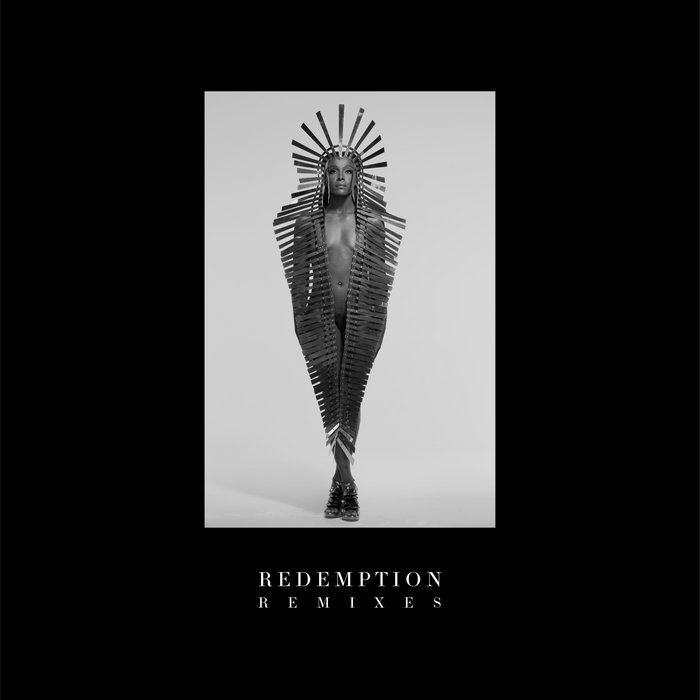 Released through Local Action last November, DAWN's Redemption was named one of the Best Albums of 2016 by countless publications, including Pitchfork, Rolling Stone (who also named DAWN as one of their 10 Musical Renegades of 2016 alongside Beyonce, Chance the Rapper and more), Vulture, TIME, The Quietus, NPR, PopMatters, Entertainment Weekly, Idolator, Clash, Thump and LA Weekly. In uncharted territory for us, it also reached #2 on iTunes and #4 on the Billboard Dance Charts.