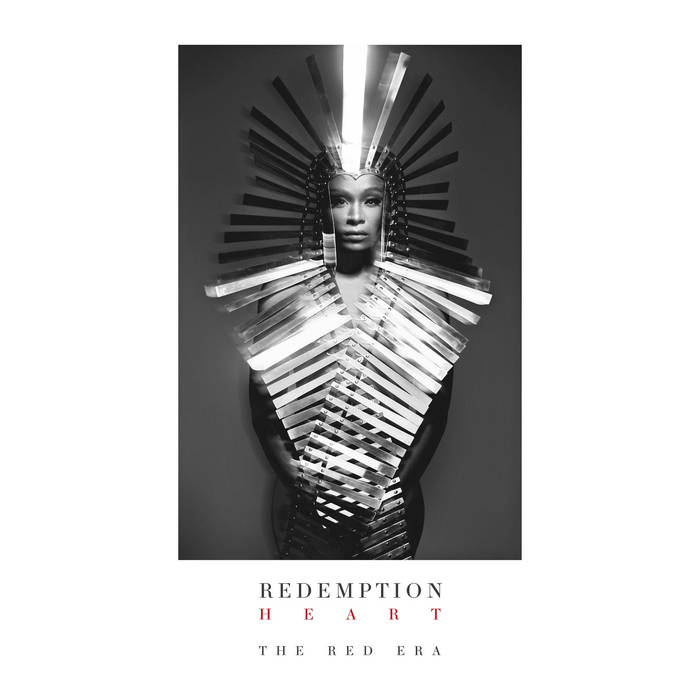 thenormajeane I truly love this album. Eclectic and awesome do not describe it. Favorite track: Vines (Interlude) (feat. PJ Morton).

DAWN (aka Dawn Richard) is one of music’s most distinctive voices and songwriters, developing her own unique style via a tirelessly independent route.

DAWN’s last album Blackheart was FACT’s #1 album of the year, and was in Best Album of 2015 charts by Pitchfork, Rolling Stone, Vogue, LA Times, Spin, Elle, Noisey and The Guardian, who called it “the most ambitious and revelatory album of 2015”.

Her first single of 2016, ‘Not Above That’ has sold over 2,000 units and 1,000,000 streams across Spotify and SoundCloud, and DAWN followed it with a series of show-stealing shows at SXSW (at the Pitchfork, Spin, FACT and Hype Hotel showcases). She also collaborated with Kingdom on the Infra-Red EP, released through Fade to Mind.

In April 2016 DAWN became the first ever artist to perform live in 360 degrees on YouTube, as part of YouTube’s collaboration series with The Verge. She also partnered with Wired for the release of a virtual reality version of ‘Not Above That’, and recently curated her own Boiler Room in London, performing from a specially-build LED pyramid. With future collaborations in the VR world due for release, she looks set to continue breaking down barriers of music, performance and technology.

Her new solo album REDEMPTION strikes the perfect balance between future-facing electronic music (with production from Machinedrum, Noisecastle III, DAWN herself and more) and the music of DAWN’s New Orleans upbringing, bound together by an untouchable approach to song- writing and flawless vocal range. The final part in a trilogy that started with GoldenHeart and continued with Blackheart, it represents her most focused, complete album yet.